Gåte was founded by the Sundli siblings – Sveinung and Gunnhild – in 1999. Their unique combination of traditional Norwegian folk music and explosive progressive rock soon took them from a basement rehearsal room to many of the biggest stages in Scandinavia.

Between 2001 – 2006 their spectacular liveshows, two studio albums, two EPs and a live album brought them massive success. They sold more than 100 000 albums, went straight to #1 on the national Top 40 album chart in Norway, and they won the Norwegian Grammy for Best New Act in 2002.

In 2017 the critically acclaimed band returned after a 12-year break. This new incarnation retains the core of the original band – Gunnhild Sundli, Sveinung Sundli, Magnus Børmark – who are now joined by, Jon Even Schärer and Mats Paulsen on drums and bass.

The sibling’s profound passion for traditional Norwegian folk music has always been the base of Gåte’s sound and vision, and they continue to create vibrant new music on a foundation of traditional material. At the same time they have an urge to create and compose original songs, and they are producing new material which is allowing them to explore their sound and vision differently but still with roots in the traditional.

The new material has been written in collaboration Knut Buen as lyricist. Knut Buen is already established as the king of the Norwegian Folk Music scene and a master performer on the Hardanger Fiddle, but what many people don’t know is that he is also a brilliant storyteller and lyricist.

Following their return, the band released an EP in November 2017. Entitled ‘Attersyn’ (‘revisited’ in Old Norwegian) it offers four new songs, two of them based on traditional pieces and two of them newly written originals. And on 2 November 2018, they are releasing a complete studio album called “Svevn” (Old Norwegian for ‘sleep’). Both the EP and this new album are the result of deep collaboration with Knut Buen. These latest recordings present the remarkable, soundscape of the reborn Gåte – a sound that is both familiar but brand new.. As Gunnhild Sundli puts it: ‘It’s good to be back, and it actually feels just as much as a beginning as a continuation’. 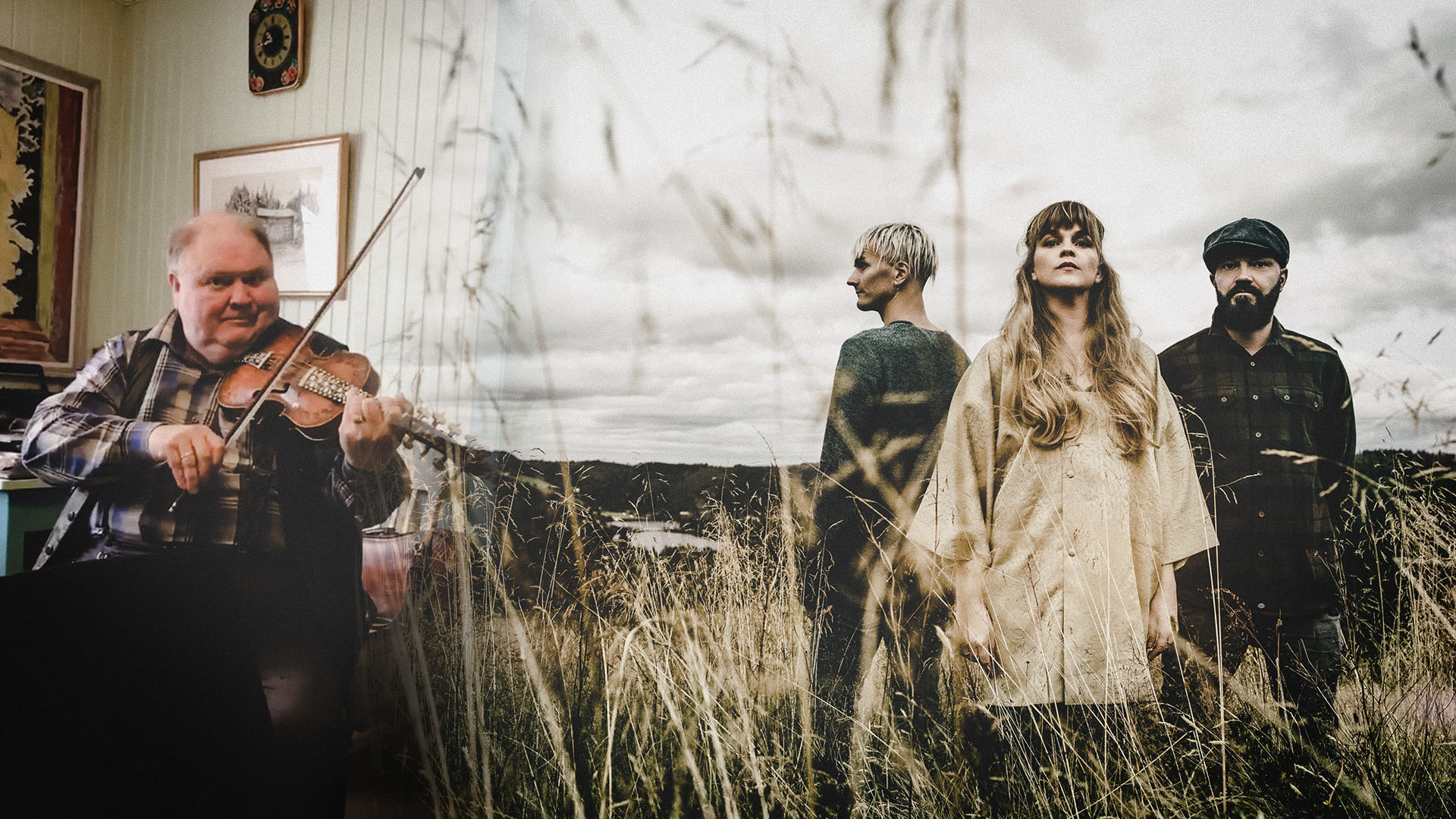 The new material has been written in collaboration Knut Buen as lyricist.